Knowledge of some Atlantic islands, such as Madeira, existed before their formal discovery and settlement, as the islands were shown on maps as early as 1339. 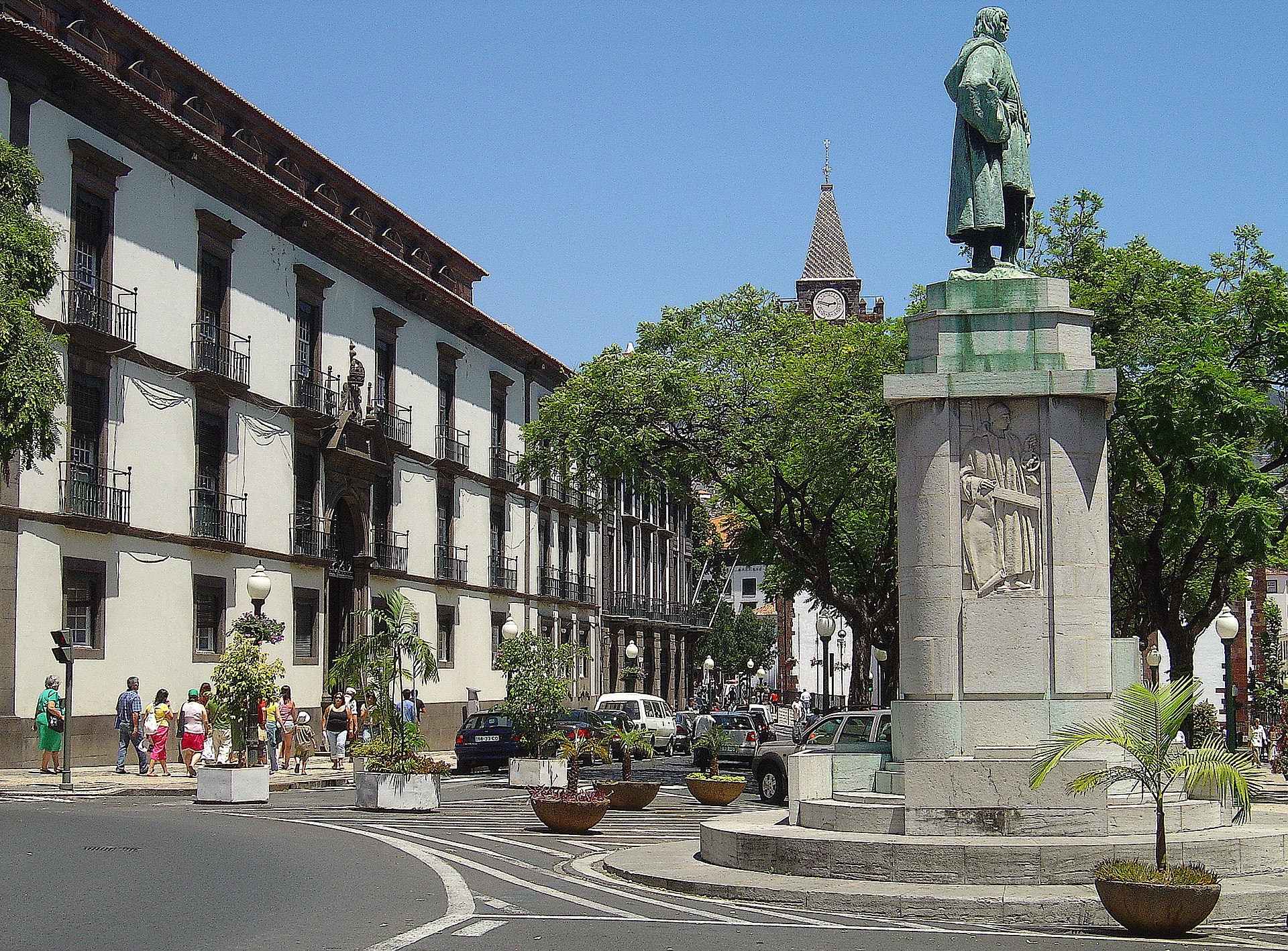 In 1418, two captains under service to Prince Henry the Navigator, João Gonçalves Zarco and Tristão Vaz Teixeira, were driven off course by a storm to an island which they named Porto Santo (English: holy harbour) in gratitude for divine deliverance from a shipwreck.

The following year, an organised expedition, under the captaincy of Zarco, Vaz Teixeira, and Bartolomeu Perestrello, travelled to the island to claim it on behalf of the Portuguese Crown. Subsequently, the new settlers observed “a heavy black cloud suspended to the southwest.” Their investigation revealed it to be the larger island they called Madeira.

Copyright © 2022 by This is Madeira Island