Madeira is a Portuguese archipelago situated in the north Atlantic Ocean, southwest of Portugal. Its total population was estimated in 2011 at 267,785. The capital of Madeira is Funchal, which is located on the main island’s south coast.

The archipelago is just under 400 kilometres (250 mi) north of Tenerife, Canary Islands. Bermuda and Madeira, a few time zones apart, are the only land in the Atlantic on the 32nd parallel north. Since 1976, the archipelago has been one of the two autonomous regions of Portugal (the other being the Azores, located to the northwest). It includes the islands of Madeira, Porto Santo, and the Desertas, administered together with the separate archipelago of the Savage Islands. 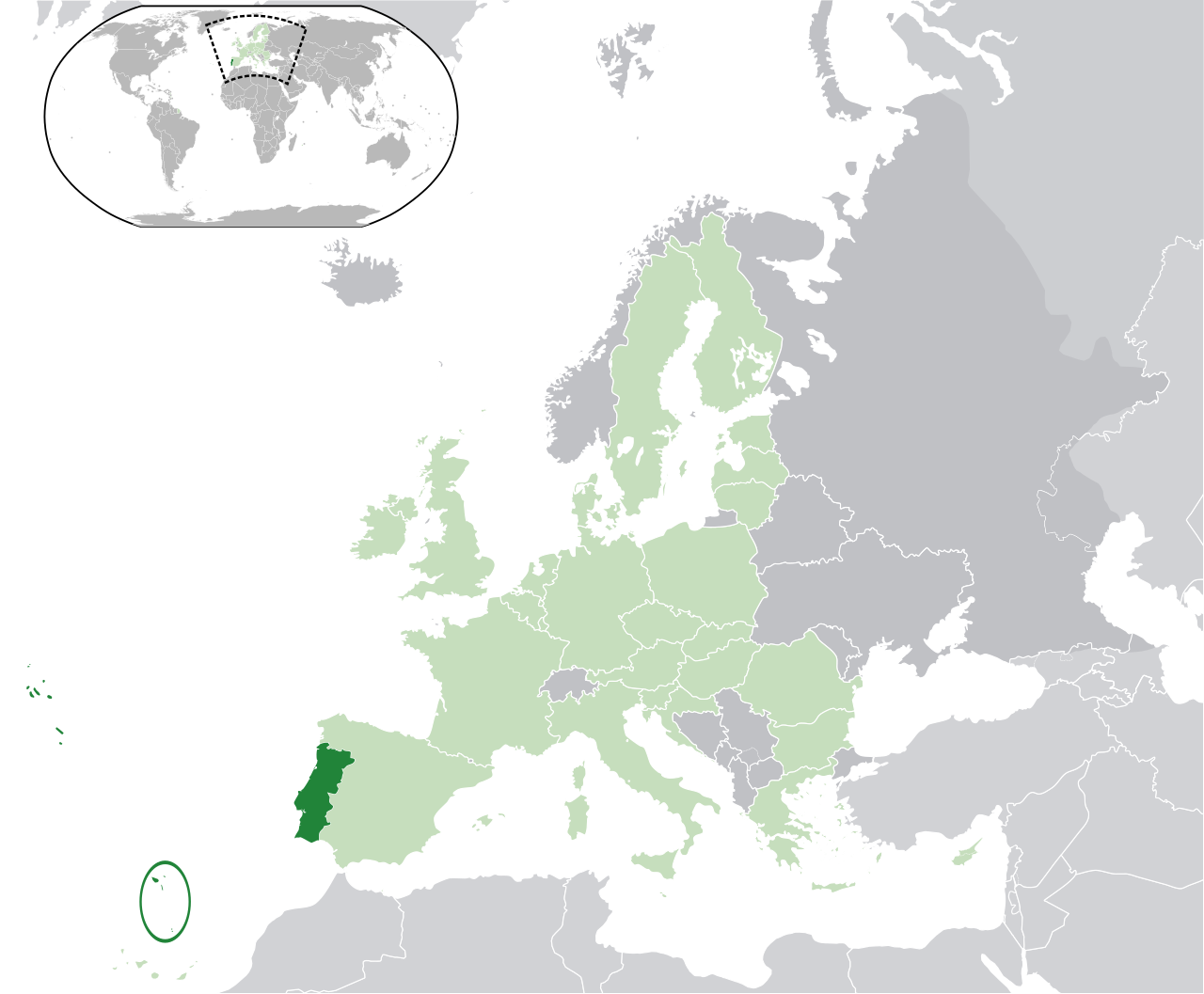